Come and celebrate
INTERNATIONAL WOMEN’S DAY
with UNAGB on March 14 starting at 6:00pm

We will be screening “Not Who We Are” – a film about female Syrian refugees struggling to rebuild their lives shattered by war.

The film will be followed by a discussion with Dr. Linda Piwowarczyk, Co-Founder of the Boston Center for Refugee Health and Human Rights & Ali Aljundi, Syria Project Officer at Oxfam America in Boston and Syrian civil activist.

“Not Who We Are highlights the story of Syrian refugees who become displaced due to the brutal war in Syria. In early 2013, Syrians became the fourth largest refugee population in the world. Close to one million of those have taken refuge in Lebanon. More than 80% are women and children.

War and displacement acutely affect women in particular. They loose their homes, loved ones, and possessions and often find themselves in unfriendly environments. Bereft of social support networks, they are vulnerable to discrimination, violence, and abuse.”

Dr. Linda Piwowarczyk, Co-Founder of the Boston Center for Refugee Health and Human Rights (BCRHHR), is a psychiatrist at Boston Medical Center, board certified in Psychiatry and Internal Medicine. She began working with refugees in 1993 as a Fellow in International Psychiatry at the Indochinese Psychiatry Clinic. Dr. Piwowarczyk completed an internship at the Geneva headquarters of the UN High Commissioner for Refugees. She specializes in the mental health evaluation and treatment of refugees and torture survivors, and is currently the principal investigator for a grant funded by the Office of Refugee Resettlement, addressing the holistic treatment of survivors of torture. Since 2002, Dr. Piwowarczyk has served on the Executive Committee of the National Consortium of Torture Treatment Programs and was elected NCTTP President in 2011. A Distinguished Fellow of the American Psychiatric Association, she has presented on the topic of torture, locally, nationally, and internationally and has published several articles in various medical journals.

Ali Aljundi is a Syrian civil activist and development practitioner who serves as the Syria Project Officer for Oxfam America in Boston. Aljundi left Syria one year after the start of the civil war, when he received a full scholarship from the Open Society Foundation and Brandeis University. He completed his master’s degree in Sustainable International Development and graduated from the Heller School at Brandeis University in May 2014. Before leaving Syria, Ali focused on youth employment and career development through his work as a Senior Career Development Coordinator at United Nations Relief and Works Agency. Previously, Ali worked in microfinance, rural development and women’s empowerment for the Aga Khan Foundation

International Women’s Day is a time to reflect on progress made, to call for change and to celebrate acts of courage and determination by ordinary women who have played an extraordinary role in the history of their countries and communities.

The 2016 IWD worldwide theme is: Pledge for parity. Encouraging everyone to help women and girls achieve their ambitions, call for gender-balanced leadership, respect and value differences, develop more inclusive and flexible cultures, and root-out workplace bias. 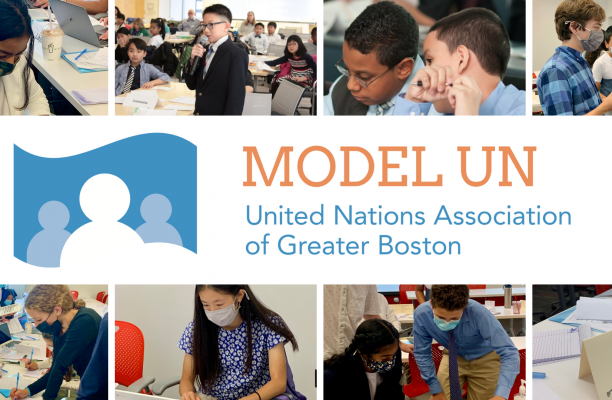