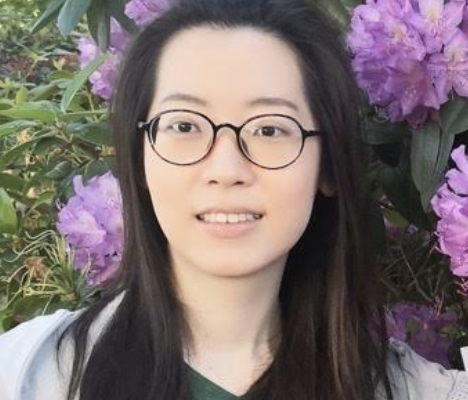 Zhenyue Sun is a recent graduate of Boston University. Her major is International Affairs with a specialization in International Communication. She is originally from Liuzhou, China. She was exposed to global issues central to the work and mission of the United Nations and the idea of global citizenship during her studies at Boston. Zhenyue believes she is a global citizen and is passionate about working in a multicultural environment. She participated in multilateral negotiation simulation and conducted research on poverty, environment, gender equality, and diplomacy in school. In January 2019, she was in Barcelona, Spain studying how Spaniards and Catalans used food to create regional, national, and global identities. She aspires to a career in international affairs and is excited to join the UNAGB Education Team.