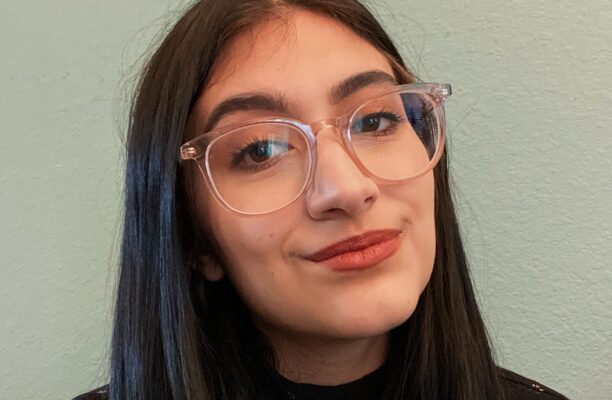 Maddie is a graduate of Northeastern University where she received her B.A in Political Science and International Affairs. After studying the breakup of Yugoslavia during her time in the Balkans, Maddie developed a special interest in the UN and conflict negotiation. She further explored her interest in international politics through a semester at Sciences Po in Paris, focusing on the role of the European Union on the global stage, as well as getting the chance to improve her French. Prior to joining UNAGB, Maddie worked for the Québec Government Office in Boston, helping to foster collaboration between Québec and the New England region. She has also worked at Boston’s 311 hotline, which deepened her love of Boston and city government.

Since joining UNAGB, Maddie has joined the Rennie Center for Education Research & Policy as a fellow for their Future Education Leadership Network and continues to push for better, more inclusive education initiatives for students in the Greater Boston Area.