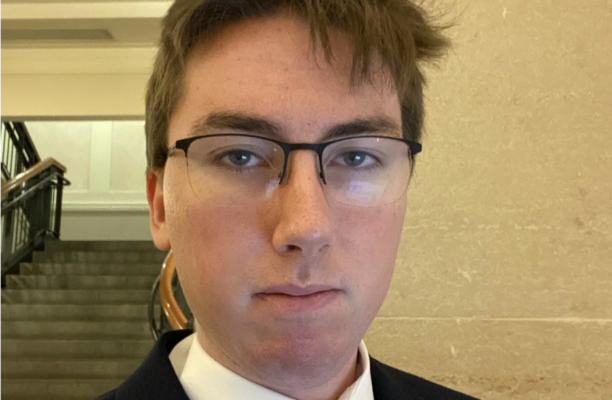 Jack Sten is a 2021 Boston University graduate with a major in International Relations. He is originally from Needham, Massachusetts. Jack entered Boston University in 2018 through the College of General Studies, which included a semester abroad in the U.K. during the summer of that year. He has additionally been to both France and Japan in his personal time, and hopes to travel to other countries. As part of the CGS curriculum, Jack and many of his peers collaborated on a paper called the “Capstone Project.” Said paper, which focused on national discussions for mandatory vaccines, won the group the Capstone Award in 2019. From there, Jack participated in many classes focused on world issues and has written many papers focusing on issues both past and present. With a keen interest in world affairs and other countries, it was a foregone conclusion for him to major in International Relations. Following this, Jack seeks to pursue greater global interests and feels the UNAGB will provide exactly what he is looking for. He seeks to both observe and learn from and teach those involved, hoping that fostering a greater sense of community among foreign nations (both role-played and otherwise) will lead to a better world for all.