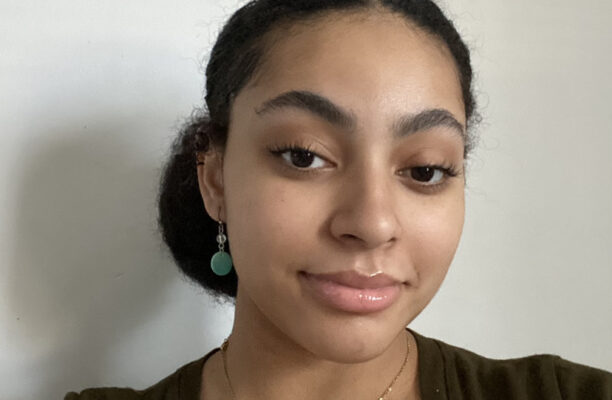 Fatima is from Cabo Verde, a small country located in West Africa. Cabo Verde is made up of 10 islands, one of which is not inhabited. Fatima and her family are from the island of Fogo, Cabo Verde. Fatima is currently a senior at Boston Latin School and is interested in pursuing a career in law and politics, someday hoping to run for Attorney General of Massachusetts. Fatima’s interest in law sparked after competing in her first mock trial in her freshman year of high school. In junior year, Fatima took a course called Facing History and Ourselves, where she studied political conflicts around the world throughout history. This is what sparked her interest in global conflicts, specifically how the United Nations works. Through Facing History, Fatima took part in the Seevak Human Rights and Social Justice Fellowship and through this she became an intern at UNAGB. Although she has never participated in Model UN, Fatima is excited to see other students participate in it and excited to learn from UNAGB’s students.